The drug problem in South Africa has been on a continual rise, especially in the last few years. Methaqualone (Quaaludes), cocaine, marijuana (known as dagga in South Africa), and heroin are all drugs that are becoming increasingly popular.

Dr. David Bayever from the government drug control organization, known as the CDA, is quoted saying “The drug problem in South Africa remains very serious with drug usage being twice the world norm in most cases…and we are only dealing with what we know about…this is only the tip of the iceberg,”. Bayever says that at least 15% of South Africans have a drug problem; this number however is expected to rise. While some drugs are produced directly in South Africa, it is also a major transshipment hub for importing and exporting them.

South Africa is located in the southernmost part of Africa and has a population of nearly 50 million people. By area, South Africa is one-eighth the size of the United States, just over one-third the size of the European Union, twice as big as France, and nearly four times the size of Germany. Over the past decade, South Africa has become a major country involved in international drug trafficking networks. Experts agree that it is becoming harder and harder to deal with the explosion of the drug trade.

There have been drastic political changes that have been accompanied by social transitioning, rapid modernization, high unemployment rates, and a decline in social, cultural, and family values. As a result, drug use has flourished and new environments, such as night clubs, that promote drug use have been created. These environments appear especially promising for adolescents and young adults looking for an escape. It is in these places that drugs look cool and casual sex is acceptable. Unfortunately, these places are a haven for heavy drug abuse and diseases; such as, HIV and AIDS.

Let’s take a closer look at the statistics of the most abused drugs in South Africa. Please note that these statistics are from the World Health Organization or WHO. 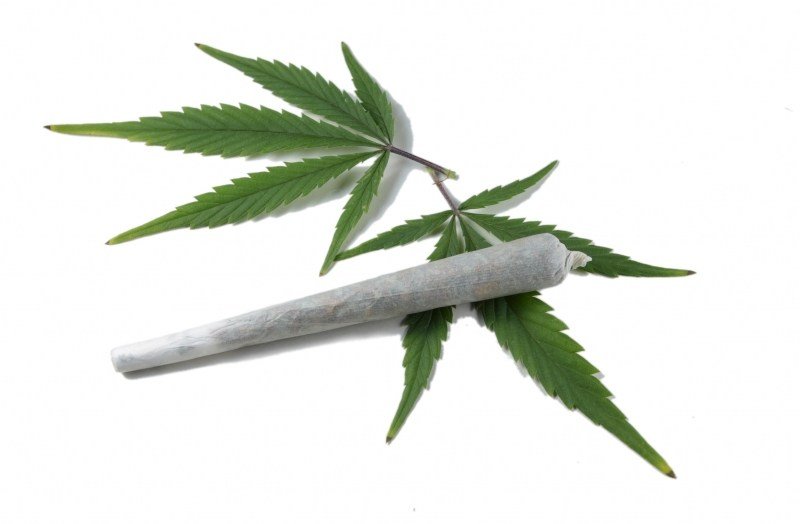 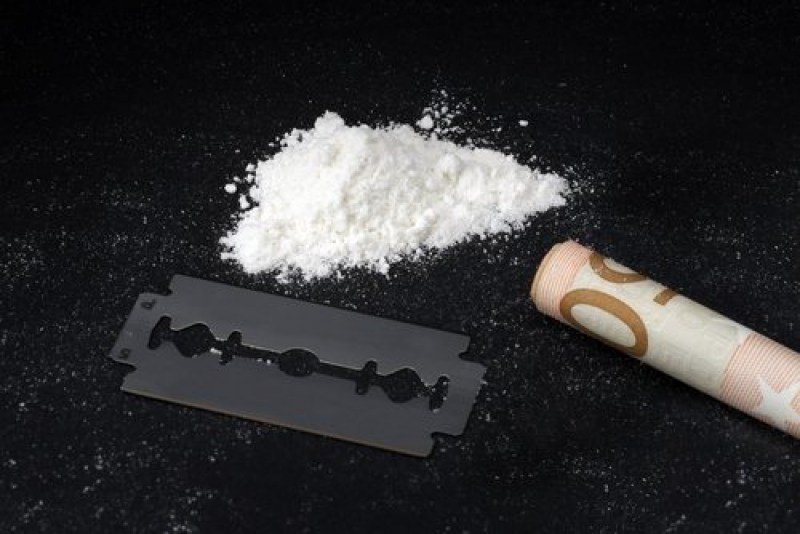 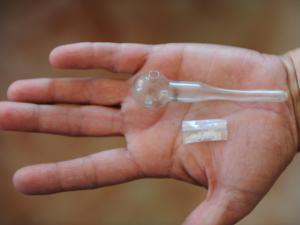 In one year, the percentage of users has doubled in South Africa and is now marketed specifically in townships. Prices have also come down and it is far more affordable to lower income groups. 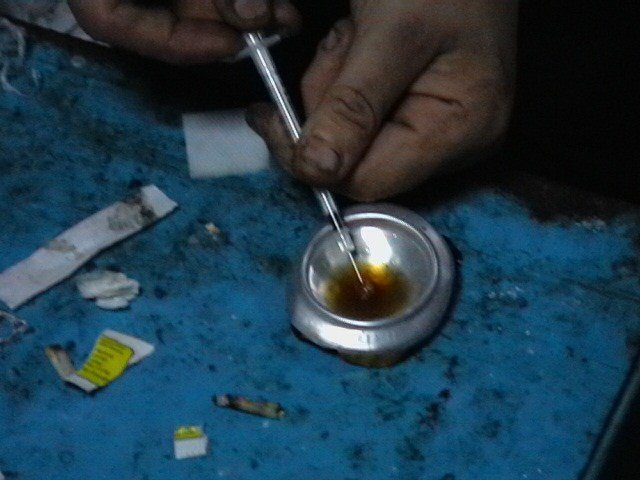